Why window tinting in Sydney is so popular

Window tinting in Sydney. While this kind of service has been around since the 1970’s, car window tinting in Sydney didn’t become popular in Australia until the 1990’s. It was a great way to make cars look more opulent while also providing sun protection for those who sat in the car. Furthermore, people could have their valuables in the back seats without having to worry that they would catch people’s eye.  Some original forms of the film would interfere with electronics, however, modern tint is now efficient in blocking out heat and UV rays without causing any issues. Because of this, more and more people are opting for this product not only for their vehicles but also their homes and offices as well. This is because people not only want privacy in their cars but in their homes and work spaces as well. For these reasons as well as many more, window tinting in Sydney is a popular trend that is sure to stick around.

How window tinting in Sydney can help an office

One of the reasons that this kind of service is so popular is because it can be used in office buildings. More often than not, boardrooms and office spaces are quite large and many people like to build clear walls so that the spaces look even larger. While this can create a sense of openness in a workplace it can also let in a lot of sunlight and heat. This can make it harder for workers to concentrate and many people can experience headaches when they are sitting in a room that is filled with too much bright light. Instead of forking out thousands of dollars to install curtains or blinds in such areas, installing window tint in Sydney can be a more cost-effective method. The great news here is that frosted options can be chosen for those who don’t want to go for the traditionally black choice. Window frosting is a fantastic way to create a sense of privacy without losing the openness of a space. Furthermore, it can act as a security measure as it will make glass harder to break and it won’t shatter everywhere if it does. On top of all of this, it looks great while also protecting workers from the sun. As it can be seen, there are many reasons why window tinting in Sydney is such a popular service.

While there are many benefits to implementing this kind of product in a vehicle or in the workplace, many people look into this kind of service for their home as well. This is mostly because of the security benefits but also because it can be used as a decorative piece and can also help with energy efficiency in the home. When it comes to security, home owners are able to block their possessions from view by using tint on their windows. Once again, people are able to go for frosted options if they don’t like the look of dark windows in their homes. This also creates a sense of privacy which is vital for many. It is important that people can come home and feel like they are somewhere safe and secure. This also means that people don’t have to overly stress if they have accidentally left their curtains or blinds open. Once again, the film also secures the strength of the glass and will make it less likely to shatter if it is broken. This can reduce the risk that someone in the home will cut themselves if a window is accidentally broken. When it comes to using window tinting in Sydney as decoration, many people will include personalised patterns in their film or may even have a reflective surface on one side. The sky is truly the limit when it comes to things that people can do with window tint which is why so many people use it to decorate their homes, pool areas, or something else entirely. Finally, window tinting in Sydney is also great because it can help with climate control. As there are so many benefits to this service, it is likely to be a popular one for many years to come. 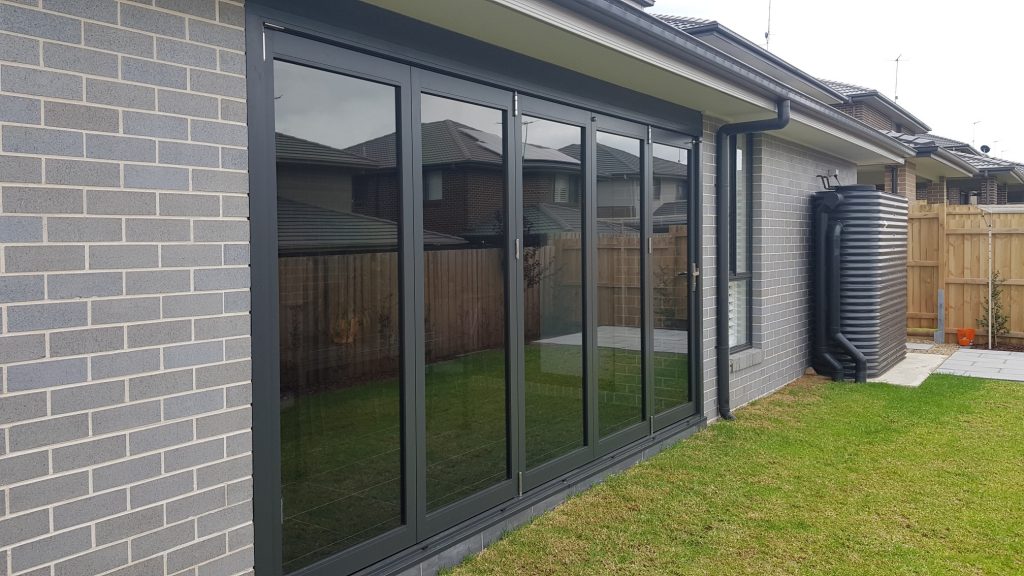 GET A FREE QUOTE!